The Mi LED TV 4X Pro 55-inch is a 4K TV with HDR support. The leaked document suggests that it will feature 20W speakers and will use a 10-bit display panel for better color reproduction. It also mentions that the TV will PatchWall with Android TV OS, which allows users to switch between the two interfaces as per one’s preference and need. 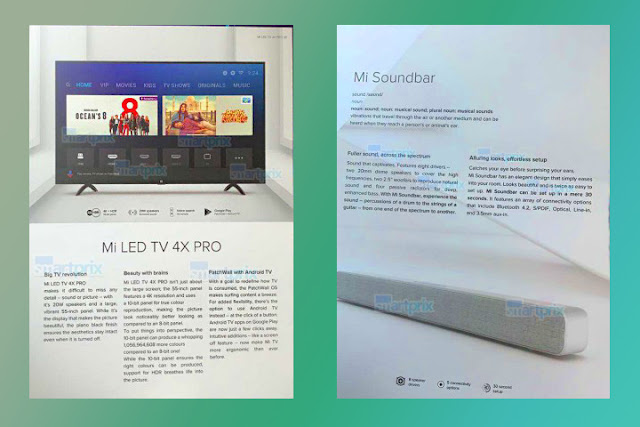 The Mi Soundbar has been in the Chinese market for some time, but it’s the first soundbar from the company to hit Indian shores. It has a sleek design that fits most room settings without spoiling the aesthetics of the area. The document shared by Smartprix reads “Mi Soundbar can set up in a mere 30 seconds”, and it also has connectivity options like Bluetooth 4.2, S/PDIF, optical, line-in, and 3.5mm audio jack. 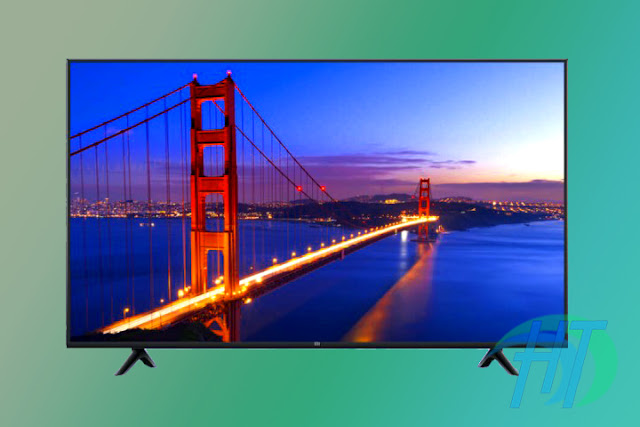 Under the hood, the Mi LED TV 4X Pro boasts of a 64-bit quad-core SoC, with 2GB RAM and 8GB of inbuilt storage. On the connectivity front, Xiaomi has packed in three HDMI ports, two USB ports, an AV Input, and an S/PDIF. The other prominent Mi TV 4X features include an AI-based voice recognition system,  ultra-thin design, and a universal remote. 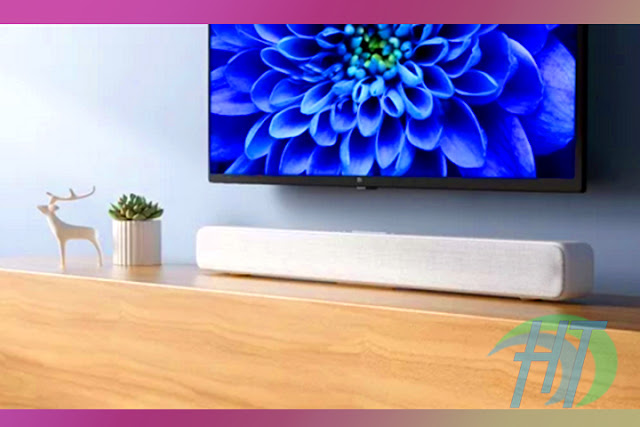 At the launch, the Mi TV 4X Pro will be accompanied by the Mi Bar soundbar audio system. And the Mi Sound Bar is also already available in China. The Mi Bar will include 8 sound units which include two 20mm dome tweeters, two 2.5-inch woofers, and four passive radiators for bass. The soundbar frequency response ranges between 50 ~ 25000 Hz. The soundbar offers a maximum sound output of 28W. As per the leaked document, setting up the Mi soundbar seems fairly easy as it only takes 30 seconds.

The Mi soundbar will be compatible with TVs from all major brands. The soundbar has Volume up and down keys, Bluetooth 4.2, Aux-in (3.5mm audio), Line-in (AV audio), SPDIF support, Optics in. The Mi Soundbar weighs about 1.92 kg.

The Mi TV 4X Pro has been available in China since May last year. The 55-inch Mi TV costs CNY 2,799 in China which roughly converts to about Rs 28,000. India’s price should be in the ballpark. The Mi Soundbar price In India could be around Rs 5,000 as it retails for CNY 399 in China which translates to approx Rs 4,100.

Google Pixel 5 and Pixel 4a 5G launched | Price and Specifications

Huawei Y9a spotted on a banner with key specs

ABOUT US
Hixel Techs hub is the Home for all the tech enthusiasts looking out for the latest updates in the technology category, and also we are here to share tips about health and Beauty. Staying abreast of the latest content, we have built expertise in technology development.
FOLLOW US
© All Rights Reserved | Designed and Developed by Hixel Techs
Hixel Techs Hub